Germany’s Steinmeier toughens tone with Russia, US and China 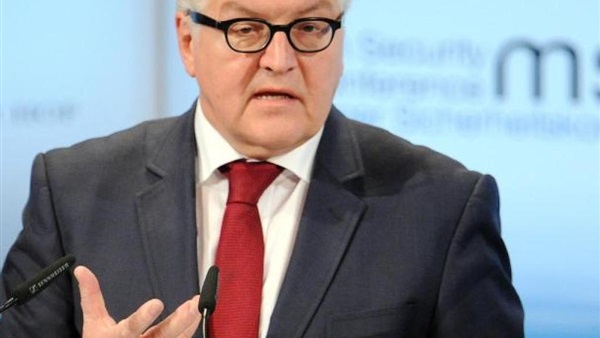 “We are witnessing today an increasingly destructive momentum in global politics,” Steinmeier said in a speech to kick off the Munich Security Conference, an annual gathering on global security challenges.

Steinmeier also said Russia’s 2014 annexation of Crimea from Ukraine had brought the use of military violence for political gain back to the European continent, leading to geopolitical “insecurity” and a “loss of trust”.

Turning to an increasingly assertive China, Steinmeier criticised Beijing’s stance in the South China Sea, where it is accused of bullying rival claimants and building up military installations, and condemned its crackdown on Uighur Muslims.