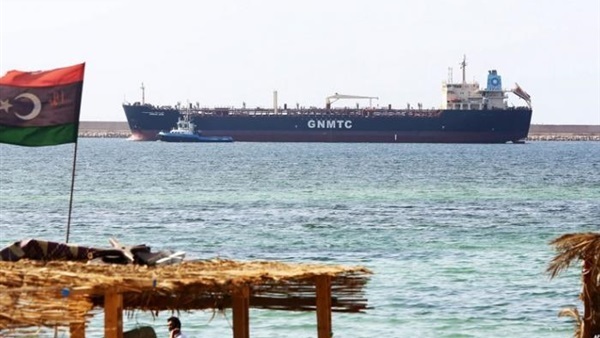 The recruitment of children within terrorist groups and using them in staging attacks has become a worrying thing everywhere in the world, especially in Libya.

The National Accord Government, which is backed by both Turkey and Qatar, has been actively recruiting children in order to use them in maintaining harmful activities. 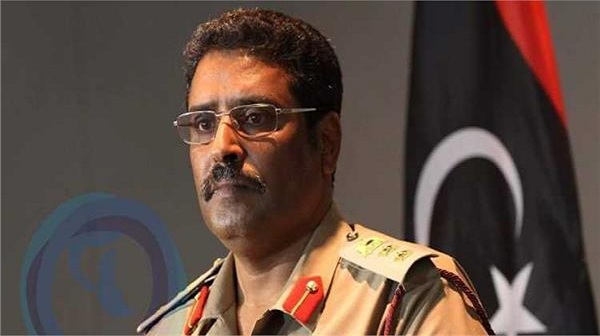 An operations room affiliated to the National Libyan Army revealed the exploitation of migrant children by the National Accord Government in selling oil to terrorist militias in different parts of Libya.

According to the army, terrorist militias controlling Tripoli force migrants to participate in attacks.

Some of the migrants were forced to wear military uniforms, the army said in a statement. 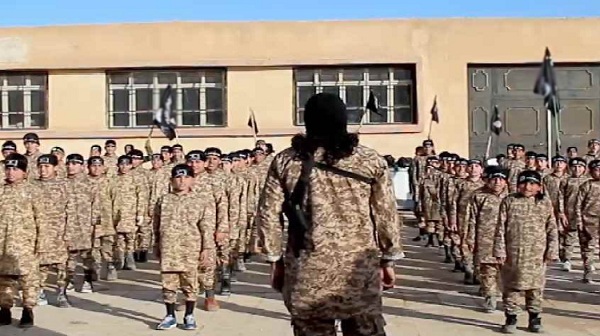 The United Nations Human Rights Office in Libya revealed in December last year that migrants were subjected to forced labor in six detention centers between 2017 and 2018.

The National Committee for Human Rights in Libya revealed in May this year what it described as war crimes committed by the militias controlling the Libyan capital.

It said the crimes included the recruitment of children and forcing them to take part in sabotage operations.

These violations, it said, amount to international crimes.

He told The Reference that these terrorist organizations exploit some families because of their need for money by recruiting their children and using them in attacks.