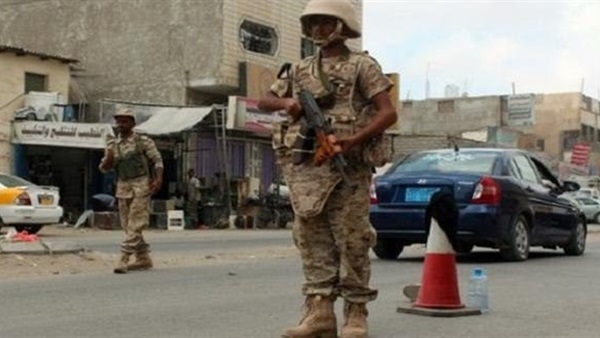 Qatar and the Muslim Brotherhood are tampering with the Yemeni south via terrorist groups to destabilize the freed provinces in the south of the country. The objective is to serve the terrorist Houthi militias.

The Arab coalition forces and the Yemeni military police in the southern governorate of Al-Mahra have detained one of the most dangerous terrorists after a qualitative operation that targeted a house used by the terrorists to launch attacks.

An al-Qaeda-affiliated terrorist cell was also detained in Al-Mahra.

Media reports have revealed a meeting between leaders of the Houthi militias, the Yemeni Congregation for Reform (Al-Islah) Party and the al-Qaeda in Sanaa. The meeting was coordinated by Qatar to destabilize the freed territories in Yemen, especially in the south.

Sources said the meeting came as part of an agreement, sponsored by Qatar, between Al-Islah Party and the Houthi militias. According to the agreement, a number of al-Qaeda terrorists were transferred from the Political Security Prison in Sanaa to Marib.

Yemeni political activist Ali Nasser al-Awlaqi said that al-Qaeda and the Muslim Brotherhood are two sides of the same coin against the Yemeni south.

“Despite the fact that Yemen’s northern provinces are plagued by chaos, there have been no terrorist attacks. This is a proof that the Muslim Brotherhood draws on terrorism in the South,” he said.