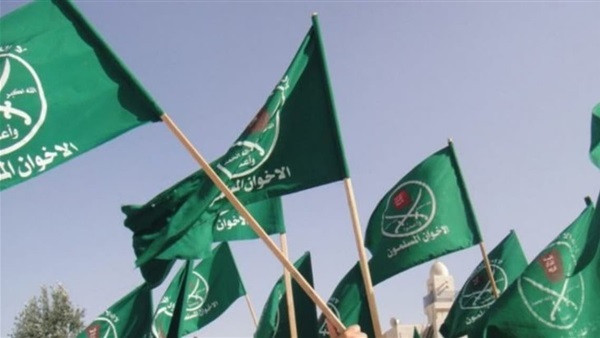 Libya's Muslim Brotherhood is in a state of fear, one that keeps growing as elections approach.

This fear is true against the backdrop of the defeats the branches of this Islamist organization are sustaining in other North African states, including most recently in Morocco where they were given an unexpected electoral blow by Moroccan voters.

This defeat comes almost eight years after the mother organization was renounced by Egyptians who staged a revolution against its rule in June of 2013.

Tunisia's Brotherhood, namely Ennahda Movement, also sees its influence and status crumble, amid a state of public rejection of its practices.

Morocco's Justice and Development Party succeeded in winning 13 seats only in the latest legislative elections. The same party won 125 seats in the 2016 elections.

This series of losses is present in the minds of the members and the leaders of the Muslim Brotherhood in Libya.

They work tooth and nail to hinder the completion of the roadmap in the country, which includes holding parliamentary and presidential elections before the end of this year.

The Muslim Brotherhood also works to prolong the Libyan crisis by fueling the country's conflicts and tensions.

This comes as the popularity of Libya's Brotherhood hits rock bottom, against the backdrop of the practices of the Islamist movement.

The Brotherhood was instrumental in helping Turkey establish military presence in Libya in 2019.

This gave Ankara the chance to control the wealth of the Libyan people.

As an act, this made Libyans get insights into the phony nature of the ideals of the Muslim Brotherhood.

Libyans are now less confident in the group. This is why the group is not optimistic about its prospects in the elections.

The Brotherhood lost most of the seats up for grabs in the municipal elections which were held earlier this year.

This loss and others expected in the future mean that the Brotherhood will not be part of any arrangements for Libya's future.