Iran coming at the center of accusations in Iraq's Kurdistan region 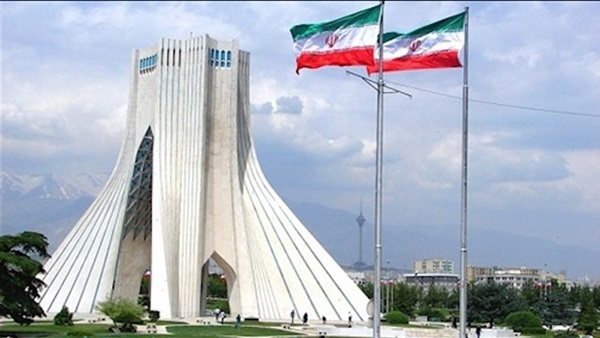 The Public Security Directorate in Erbil, the capital of the Kurdistan Region of Iraq, has announced that the body of Iranian dissident Musa Babakhani, a member of the Central Committee of the Kurdistan Democratic Party in Iran, had been found in a hotel in the city.

Last Thursday, the Kurdistan Democratic Party announced the disappearance of the Kurdish leader.

After the incident, it issued a statement, in which it accused the Iranian intelligence of being responsible for his killing.

The party noted that the examination of the victim's body showed signs of severe torture on him before the assassination. It classified this as a 'terrorist crime' against Babakhani.

The slain Iranian dissident was 40 years old. He worked as a journalist and joined the Kurdistan Democratic Party in 1999, which was founded in the early 1940s to lobby for Kurdish rights inside Iran, including autonomy in their northwestern regions.

Around 6 million Kurds live inside Iran, according to unofficial estimates.

The authorities in the Kurdistan region of Iraq have not commented on the incident. They pledged, however, to conduct a transparent and prompt investigation into it.

Nevertheless, Kurdish media and social media have been the scene of a stormy wave of condemnation against Tehran, especially since the incident is not the first.

Iranian security services are accused of carrying out many similar incidents against the Democratic Party inside the Kurdistan region of Iraq in the past.

In September 2018, Iran attacked the party's headquarters inside the Kurdistan region with missiles.

The attack left 16 party leaders dead. They held a meeting inside the headquarters of the party at the time of the attack.

Iran also sought to assassinate the Iranian Kurdish leader Hussein Yazdan Banna, a senior member of the Kurdistan Freedom Party in Iran in 2019.