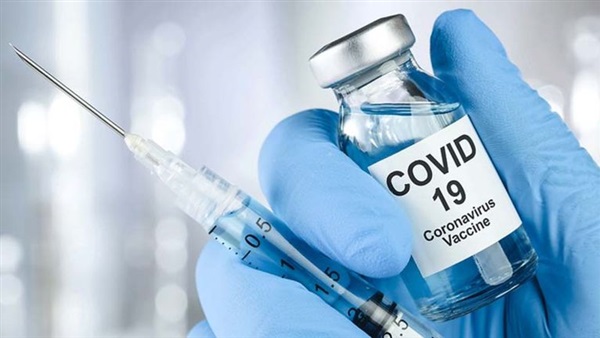 Turkey has received 5 million more doses of the COVID-19 vaccine developed by China's Sinovac, the state-run Anadolu news agency said on Saturday, as President Recep Tayyip Erdogan voiced hope of a rebound in the tourism sector.

Turkey's vaccination program has accelerated this week, with more than 1 million injections a day being administered since Monday.

Turkey's tourism sector is facing a second summer in the doldrums because of international travel restrictions, but could get a late boost if the vaccination pace continues and COVID-19 cases, now around 6,000 a day, are contained.

Erodgan told members of his ruling AK Party in the summer resort of Antalya on Saturday that an easing of restrictions in countries like Germany and Russia could provide a major boost.

"Countries that are critical for our tourism sector have started easing travel restrictions. As of Tuesday, God willing, Russia is lifting the ban," Erdogan said, referring to Russia's decision to resume flights to Turkey.

"Now, tourists from Russia will start pouring into Antalya. Germany has lifted (measures) too. There are some issues with Britain, but I met with (Prime Minister) Boris Johnson and, God willing, they will also lift restrictions," he said, adding that France would also consider easing restrictions.

Ankara administers the vaccines developed by Sinovac, as well as by Pfizer and Biontech. Turkey's health ministry had also granted an emergency use authorization for Russia's Sputnik V.

On Monday, Erdogan held talks at a NATO summit in Brussels, including with the leaders of Germany, France, and Britain, to discuss tourism, among other issues. On Saturday, he said those talks "were bearing fruit".

"We are taking every measure. Last year, we had closed the year with 16 million tourists, hopefully we will reach a better level this year," he said.