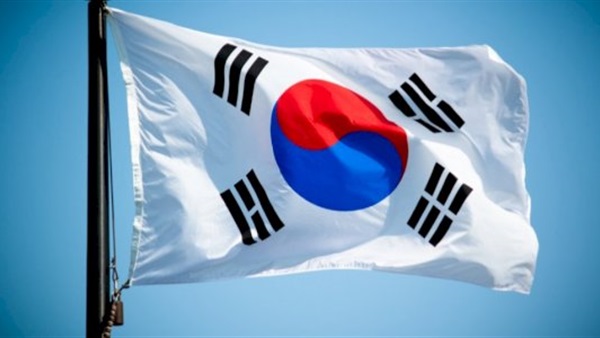 A South Korean military court has been accused of discriminating against sexual minorities after it found two male soldiers guilty of indecency for engaging in consensual oral sex.

According to an eight-page ruling seen by the Guardian, in December 2020 a soldier entered another’s tent over the course of two nights at a time when they were part of a group isolating due to Covid-19. By engaging in mutual oral sex, they “molested” one another, the ruling reads.

The court disagreed. It interpreted that oral sex, according to the military code, “bordered on rape”. The defendants’ conduct, it said, “is considered contrary to good sexual morality,” and was “seriously infringing” on the maintenance of military discipline.

While homosexuality is not illegal in South Korea, it remains taboo in a largely conservative society. President Moon Jae-in – a former human rights lawyer – said prior to becoming president that he was against homosexuality and “did not like it”.

Gay soldiers can be prosecuted. In 2017, article 92-6 was used to indiscriminately monitor and punish gay men in the military, a move human rights campaigners at the time called a “witch-hunt”. More than 20 people were charged. There are also cases of gay soldiers being sent to psychiatric wards.

The law does not differentiate between whether the act was consensual, off-base, or off-duty.

Discriminatory attitudes towards LGBTQ soldiers resurfaced in 2020 when Byun Hee-soo, a staff sergeant, was forcibly discharged after undergoing gender confirmation surgery and being classified as “disabled”. She was found dead earlier this year.

Both local and international human rights groups have called for article 92-6 to be abolished. There has also been mounting pressure from the United Nations.

Politician Yong Hye-in of the Basic Income party recently announced she is seeking to propose a bill to abolish article 92-6, claiming it contradicts the principle of equality under the country’s constitution.

Since 2002, the constitutional court has ruled three times that article 92-6 is constitutional, and has made it clear the law is only relevant to acts between soldiers of the same sex. It acknowledged that while this may lead to discrimination compared with opposite-sex soldiers, such discrimination is reasonable to preserve the army’s combat power. The court has been asked to review the law again.

The South Korean government told the UN human rights commission in 2017 that “indecent acts” under article 92-6 did not punish sexual orientation. In 2020, it said in a draft report to the UN committee against torture that the law “only” punishes such indecent acts that “hinder military discipline”.

“Article 92-6 preservationists say the military will suffer damages due to the collapse of military discipline, but it’s difficult to see how same-sex sexual relations under mutual consent inflict such damage,” Kim told the Guardian. He also noted that soldiers have been charged even when off-duty.

Amnesty International, which recently published a report on the systematic discrimination against LGBTQ people in South Korea’s military as a result of article 92-6, said the law “violates international human rights obligations the South Korean state has signed on to and as well the right to equality before the law safeguarded in the South Korean constitution”.

The group also said that the law fuels discriminatory attitudes that extend far beyond the barracks. South Korea has no comprehensive anti-discrimination legislation.

“It is shameful that this discriminatory and antiquated law is still in effect,” Yoon Ji-hyun, director at Amnesty’s Korean branch, told the Guardian. “Article 92-6 must be scrapped.”