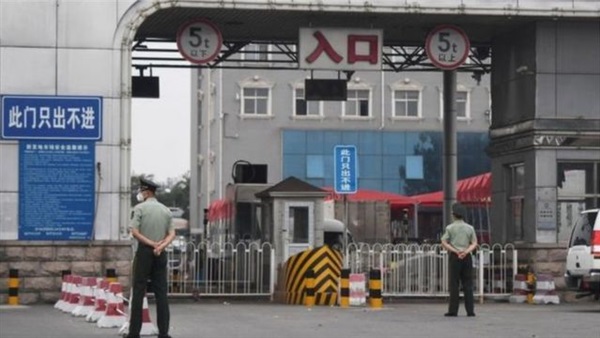 The southern China metropolis of Guangzhou has ordered the closure of cinemas, theaters, nightclubs and other indoor entertainment venues as authorities seek to contain the country’s latest coronavirus outbreak.

The controls announced Wednesday are even stricter in parts of the city where the risk of infection is categorized as high or moderate. Guangzhou has isolated several neighborhoods where cases have been detected and barred people from leaving the city or the surrounding province of Guangdong unless absolutely necessary.

Guangzhou has reported more than 100 cases of local transmission since May 21, with eight more announced Wednesday. Doctors say the cases in Guangzhou were caused by the more contagious delta variant that was first identified in India.

China has largely eliminated local transmissions elsewhere, with a total of 91,316 virus cases and 4,636 COVID-19 deaths reported in the country.