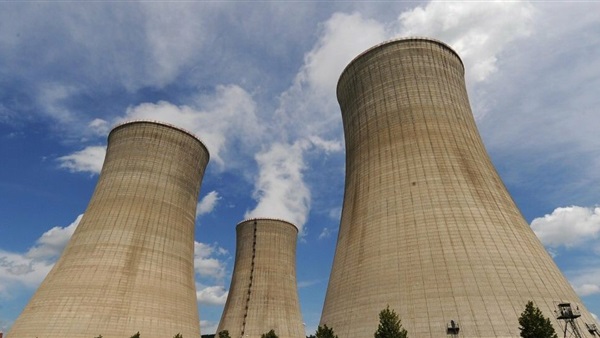 Iran's policy in talks with world powers to revive Tehran's 2015 nuclear accord will remain unchanged after its June 18 presidential election because the issue is decided by its highest leadership, a government spokesman said on Tuesday.

A host of barriers to the revival of the nuclear deal remain firmly in place ahead of talks due to resume this week, suggesting a return to compliance with the accord is still a way off, diplomats, Iranian officials and analysts said.

"We have shown that we adhere to our international obligations under all circumstances, and this was a national decision," cabinet spokesman Ali Rabiei told a weekly news conference.

Rabiei said Iran's nuclear policy, set by Supreme Leader Ali Khamenei, is not linked to internal developments and that the new government would maintain the same policies as those followed in the Vienna talks which began in April.

"As long as all parties to the nuclear accord abide by their commitments, they can be sure that Iran will not abandon its obligations," Rabiei said.

On Monday, US Secretary of State Antony Blinken said the United States still does not know whether Iran is ready to resume compliance with the nuclear deal and if Tehran continues to violate the pact, the "breakout time" it needs to amass enough fissile material for a nuclear weapon will shrink to weeks.

Former US President Donald Trump withdrew from the deal in 2018, prompting Iran to steadily overstep the accord's limits on its nuclear program designed to make it harder to develop an atomic bomb - an ambition Tehran denies.

With the hardline-led election watchdog, the Guardian Council, barring leading moderate and conservative candidates, the turnout is likely to be low in a seven-man race between hardline and somewhat less hardline candidates, and two low-profile moderates.