Latest
The Last Days of Osama bin Laden Demonstrations against France’s vaccine pass surge for a third weekend, even as cases rise. Key Afghan City in Danger of Falling to the Taliban . With Undersea Robots, an Air Force Navigator Lost Since 1967 Is Found Top Myanmar General Says Military Rule Will Continue Into 2023 Riots Shatter Veneer of Coexistence in Israel’s Mixed Towns Turkey Is Next as Wildfires Afflict Mediterranean Countries Afghan Visa Applicants Arrive in U.S. After Years of Waiting 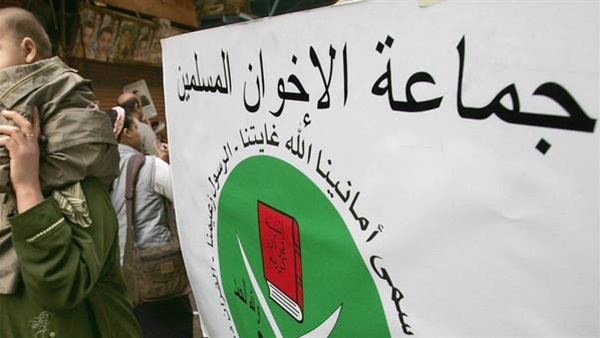 Muslim Brotherhood members in Libya work hard to overcome the isolation they suffer internally and cope up with the transformations taking place across the region.

Libya's Muslim Brothers are following in the footsteps of their peers in Tunisia, especially in building alliances with outside powers through the International Organization of the Muslim Brotherhood.

In Libya, the Muslim Brothers seek to have presence in all state institutions and implement their social and political project in a systematic manner.

The Muslim Brotherhood of Libya is into a new maneuver to overcome its internal isolation and the transformations happening in the region.

The group is changing its own organizational identity by changing its name. It has recently declared that its new name will be "Revival and Renewal Society".

Attempts by the Muslim Brotherhood in this regard are seen within the framework of the group's preparations for the general elections that is due to be held in Libya before the end of this year.

The Brotherhood's change of name seems to have been made after intensive consultations with its partners outside Libya.

The group said in a statement on May 2 that social work would be a real prelude to progress.

We have chosen to call for God and stick to moderate Islam, the Brotherhood said in its statement.