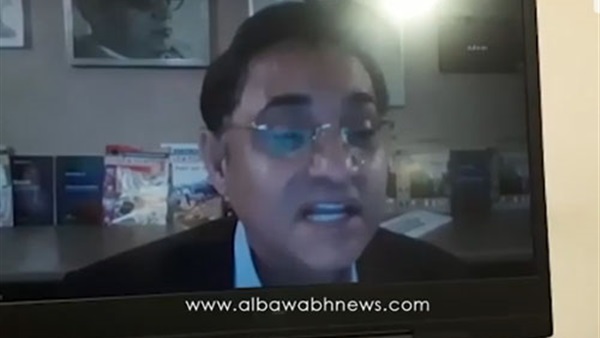 Abdelrehim Ali, chairman and editor of Bawaba News, said that the French Senate issued a 500-page strong-language report regarding the Brotherhood and the terrorist acts caused by their organizations in France.