EU to sanction 6 in Russia over Navalny poisoning 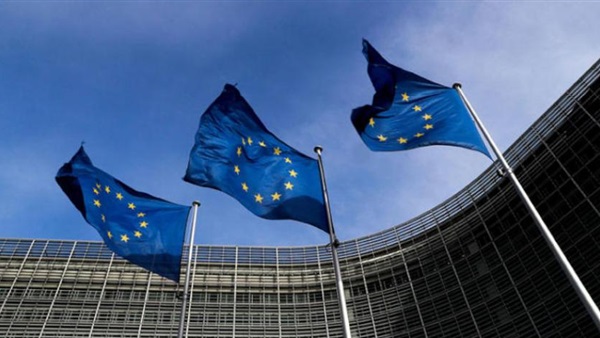 The European Union on Wednesday agreed to level sanctions against six Russians and one organization over the poisoning of Russian opposition leader Alexei Navalny.

EU ambassadors reportedly agreed to level asset freezes and travel bans during a meeting in Brussels, with exact details to be decided in the coming days, according to leaks to DPA and AFP news agencies.

Navalny was poisoned with a Novichok nerve agent in Siberia in August. He was evacuated to Berlin where he is now recovering.

Russian President Vladimir Putin's administration has denied being behind the attack.

"We probably simply have to temporarily stop talking to those people in the West who are responsible for foreign policy and don't understand the need for mutually respectful dialogue," Lavrov said at a foreign policy conference on Tuesday.

On Wednesday, he threatened to respond in kind to any sanctions.