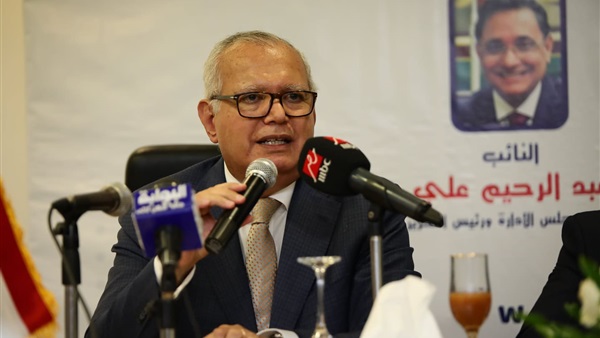 Former Egyptian Foreign Minister Mohamed Orabi described Turkey as a crude example of countries supporting terrorism in the Middle East. He noted during his speech at the Bawaba News symposium on combating terrorism that Ankara's ambitions in Libya and its transfer of terrorist elements there to achieve its ambitions must not be tolerated.

Orabi stressed that Turkey’s presence in Libya and Syria, its support for the terrorist Brotherhood group, its alliance with the Houthi movement in Yemen, and its targeting of Tunisia by means of the Brotherhood-affiliated Ennahda movement are all matters that threaten the future of these countries and also threaten the security of all Arab and African countries in general.