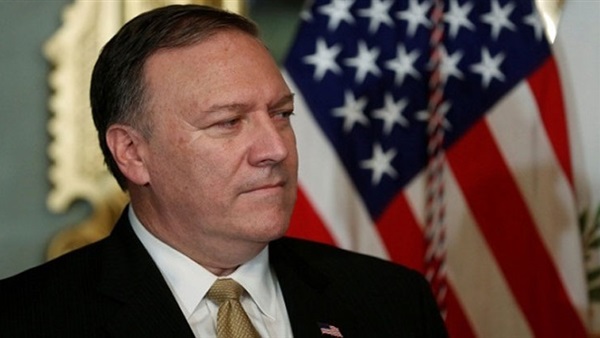 "The United States and the European Union should immediately develop a plan of comprehensive joint sanctions that would be imposed on key sectors of the Turkish economy if Turkey continues to pursue illegal actions in the eastern Mediterranean and refuses to resolve these matters through an impartial international tribunal," Menendez and Von Hollen said in a letter ahead of Pompeo's meeting with Greek Foreign Minister Nikos Dendias.

Greece and Turkey, two NATO allies, are in a dispute due to competing claims over exclusive economic zones (EEZ) and hydrocarbon exploration rights in the eastern Mediterranean. The meeting between Dendias and Pompeo comes days after Turkey sent a seismic survey vessel to contested waters.

"Therefore, we urge you take all appropriate measures to ensure Turkey removes its naval vessels from Greece’s EEZ and adheres to its international obligations," the two senators said.

"The failure of the United States to act decisively at this critical time will only invite further Turkish escalation."

Turkey and the United States have been already at odds over Ankara's purchase of Russian S-400 missile systems, which Washington maintains are incompatible with the alliance's defence systems.