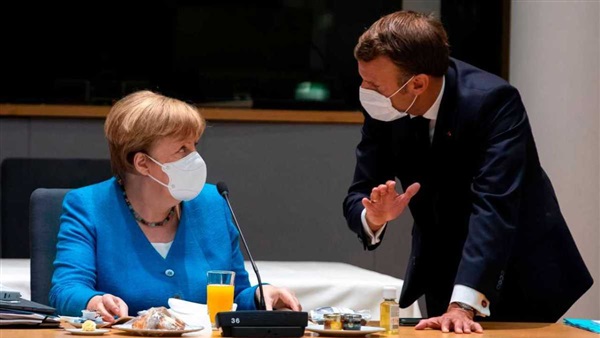 The leaders of France, Italy and Germany said on Saturday that "all foreign actors" should stop interfering in Libya and they are prepared to impose sanctions on those violating the United Nations arms embargo on the country.

"We are ready to consider the possible use of sanctions should breaches to the embargo at sea, on land or in the air continue," the leaders said, adding they were looking forward to top European Union officials coming up with "proposals" for the restrictions.

International observers worry that the Libyan conflict is in danger of spiralling into a full-blown proxy war, with the involvement of various regional players.

Ties between NATO allies France and Turkey have soured in recent weeks over Ankara’s alleged targeting of a French frigate with naval radars in mid-June as it sought to inspect a Turkish-escorted cargo ship suspected of smuggling weapons to Libya.