Greece has asked Germany to participate in Libya summit 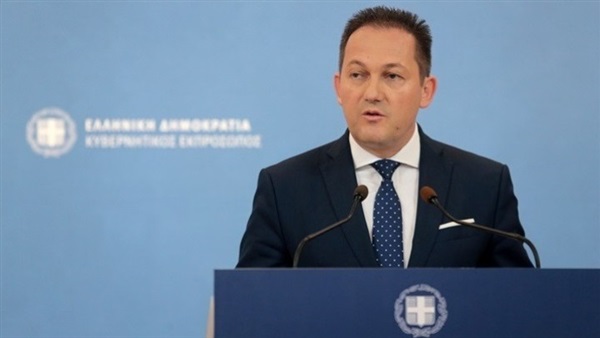 Greece has asked to attend a summit in Berlin which will discuss a path to peace in Libya, government spokesman Stelios Petsas revealed on Tuesday.

The news came a regular press briefing, when Petsas was asked about Greece’s “absence” from any diplomatic initiatives concerning the crisis in Libya.

“Nobody can say that Greece is absent, but instead it is at the center of developments. We want to be involved in any initiative in the search for a political solution,” he told journalists and announced the request.

Reuters reported that the summit will coincide with a one-day visit to Berlin by Turkish President Tayyip Erdogan, and will probably be held on January 19, according to participants in the preparatory negotiations.

The same report said that “Erdogan’s presence is seen as essential to the success of any conference on Libya, since Ankara’s decision to deploy military advisers and possibly troops there has made it a major player in the country’s long-running civil war.”

The summit was announced by German Chancellor Angela Merkel on Saturday, who said that the United Nations would lead talks if a meeting were to take place in Berlin.