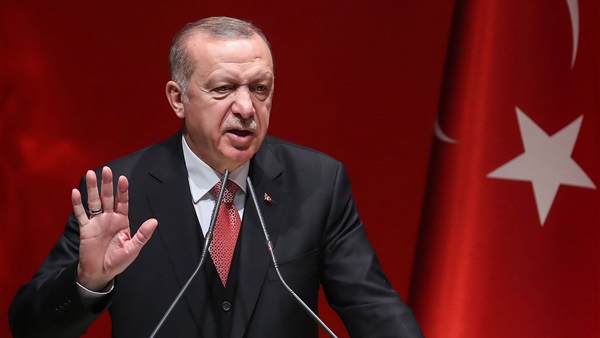 This hatred was manifest in the latest arrest of Sefer Bileçen, an Assyrian priest known in his community as Father Aho who was the sole caretaker of the Mor Yakub Monastery in Turkey's southeastern province of Mardin.

The Assyrian Associations Federation has called for Father Aho's release.

It said in a statement that the arrest of the priest aimed at eradicating Assyrian presence in Tur Abdin, the land of their forefathers occupied by Turkey since 1925.

The Assyrian Monitor for Human Rights in Turkey revealed Father Aho's arrest on Thursday. It said the priest was arrested by members of the Turkish military. Turkish authorities, the monitor said, accuse Father Aho of having links with the Kurdistan Workers' Party, widely known as the PKK.

The Assyrian people are Middle Eastern Christians whose roots are very deep in history. They include most of the Christians in the Levant and Iraq.

The Assyrian people are mainly concentrated in the Middle East, but they also have presence in other countries, including in India.

The Assyrian Church is independent from other Orthodox churches. This church has a long history of suffering because of the political changes happening in the region. During World War I, around half a million Assyrians were killed by the Ottomans and the Kurdish militias, This massacre coincided with the massacre of the Armenians.

the  Chairman Evgil Türker said the arrest of Sefer Bileçen, an Assyrian priest known in his community as Father Aho who was the sole caretaker of the Mor Yakub Monastery in Turkey's southeastern proivnce of Mardin, was outside the bounds of sanity and called for his release.