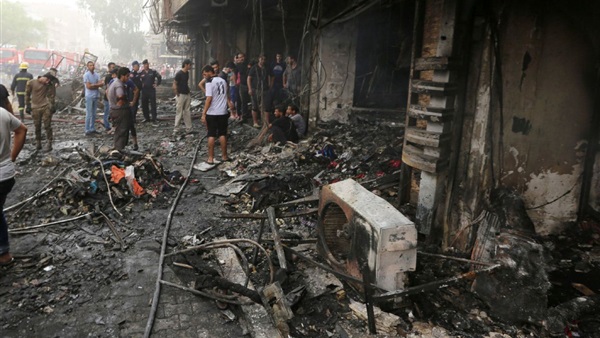 Raids and suicide bombings carried out in Syria's southern As-Suwayda province have killed at least 183 people, including 89 civilians, a war monitor group said.

Suicide bomber blows himself up in electoral commission HQ in Tripoli