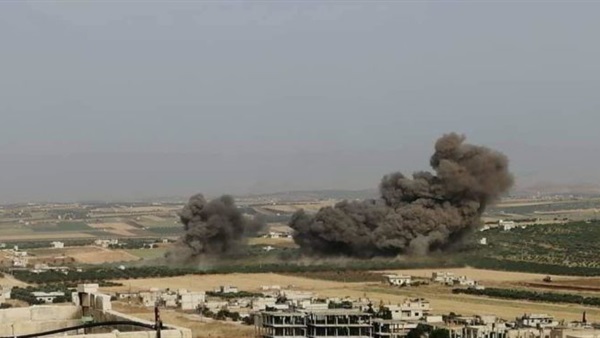 The Syrian Civil Defense and the Britain-based Syrian Observatory for Human Rights said three women were among the victims.

Assad said in an interview that they are now giving civilians some time to leave the area, which is dominated by al-Qaida-linked militants.

Syrian troops launched a four-month offensive on the province earlier this year, forcing hundreds of thousands of civilians to flee their homes.

A fragile cease-fire stopped the government offensive on Idlib at the end of August.