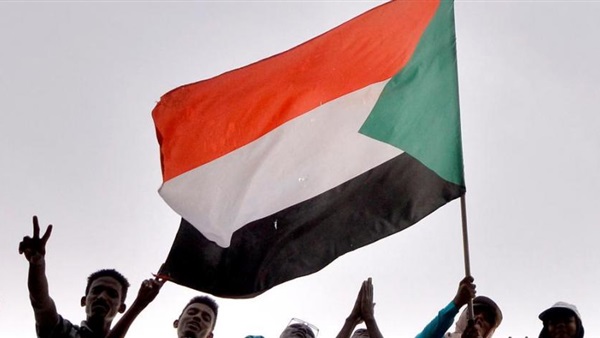 Sudan’s largest rebel group is holding its first round of peace talks with the country’s transitional government.

Friday’s talks were taking place despite misgivings after a recent military crackdown on the Sudan Liberation Movement-North faction led by Abdel-Aziz al-Hilu.

Over a dozen SLMN members were arrested earlier this week, and the group called off talks. But they returned to the table after the government declared a nationwide cease-fire.

Achieving peace with Sudan’s numerous rebel groups is crucial for the transitional government. It’s looking to slash military spending in order to revive the battered economy.

The transitional authorities have set a six-month deadline for making peace with the rebel groups.

The talks are taking place in Juba, the capital of South Sudan, which itself gained independence from the north in 2011.