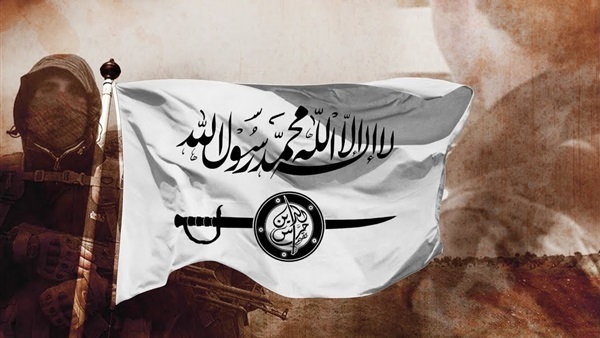 In July 2016, Abu Mohamed al-Julani, leader of Hayat Tahrir al-Sham , announced separation from al-Qaeda and formed Fath al-Sham Front. In January 2017, al-Julani launched Hayat Tahrir al-Sham, which has caused an internal crisis for Fath al-Sham Front. That has encouraged a number of leaders loyal to al-Qaeda to defect from it, and form a new group affiliated to Ayman al-Zawahiri. 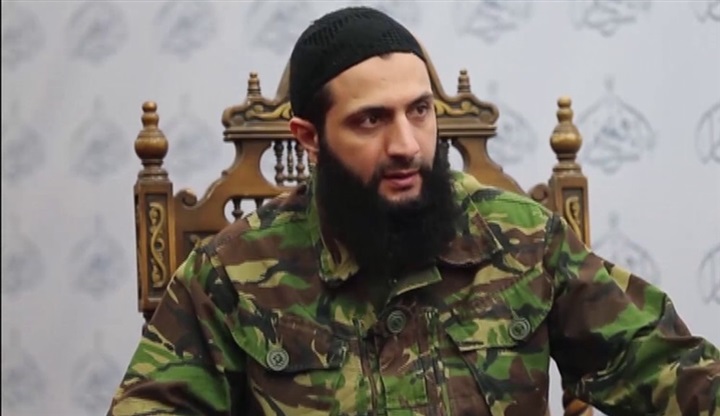 It has also established a “Committee for Commanding Right and Forbidding Wrong.” Among other activities, committee members conduct hisba patrols (i.e., moral policing) and distribute sharia-compliant clothing to schoolgirls in line with HD’s interpretation of modesty.

Since its founding, HD has used online resources to promote up to 100 such events in fourteen different cities and villages in Idlib. Many more have likely been held but only publicized locally. In addition, the Duat al-Tawhid al-Dawai Center opened a summer school for children age 5-10 in Sahl al-Rouj, providing free transportation, Arabic/English-language instruction, religious studies (the Quran, hadith, and sharia), and sports activities. 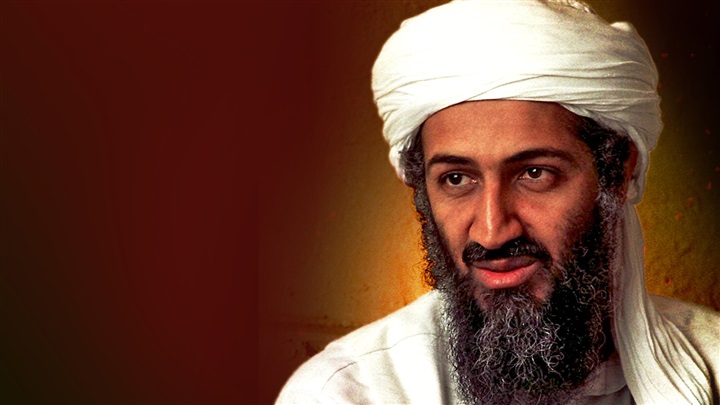 Its founding statement urged “the fighting factions in al-Sham to stop fighting among themselves and save the tent of Muslims.” In response to that unifying plea, at least sixteen factions joined Hurras al-Deen, including Jaish al-Malahim, Jaish al-Sahil, Jaish al-Badiyah, Saraya al-Ghuraba, Kataib Jund al-Sham, Quwat al-Nukhbah and Majmuah Abd Allah Azzam.

On September 13, the State Department has formally designated Hurras al-Din (Guardians of Religion) as a Foreign Terrorist Organization and placed “Rewards for Justice” bounties on three of its leaders. The group (hereinafter HD) is al-Qaeda’s official branch in Syria, a role it assumed after Hayat Tahrir al-Sham (HTS) publicly distanced itself from its original parent organization. Meanwhile, senior HD figure Abu Khaled al-Muhandis (aka Suhayb) was killed in late August, the victim of an improvised explosive device planted by rival Islamists. 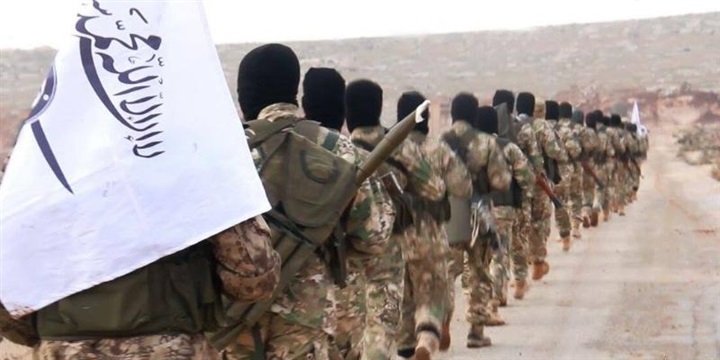 Zelin, who is an expert on jihadi groups, said Hurras al-Deen and Hayat Tahrir al-Sham, the strongest armed group in Idlib, might fight each other anytime.

The researcher has stressed the need to keep an eye on Hurras al-Deen and to launch air strikes against it to prevent terrorist attacks in the United States and Europe.