Terrorists use drones and robots as weapons 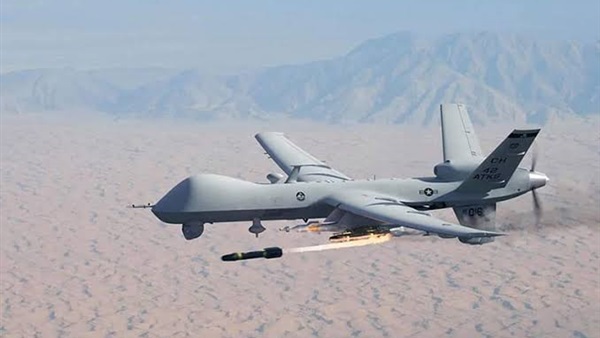 In November 2010, Mansour al-Balkhy, a former al-Qaeda Tajik fighter and one of the terrorist group’s financiers, sent a message to Osama bin Laden, the leader al-Qaeda. The message, which was revealed by the CIA in 2017, included advice from the son of the founder of the Muslim Brotherhood in Iraq, Mahmoud al-Sawaf. The message called for an exchange of military experiences among terrorist organizations in Iraq, Afghanistan and Pakistan.

Al-Balkhy and al-Sawaf urged Bin Laden to send al-Qaeda members to Syria or Iran to meet with other members of terrorist organizations in Iraq. The aim was to learn a number of technical and electronic things related to what they called "jihadi technology".

In 2016, the Islamic State, aka Daesh, carried out its first successful drone attack in combat, killing two Kurdish warriors in northern Iraq.

Daesh formed a division dedicated to the development and use of drones, and a more formal step toward the long-term weaponization of drone technology.

The combination of drone expertise and more sophisticated artificial intelligence could allow terrorist groups to acquire or develop lethal autonomous weapons, or “killer robots,” which would dramatically increase their capacity to create incidents of mass destruction in Western cities.