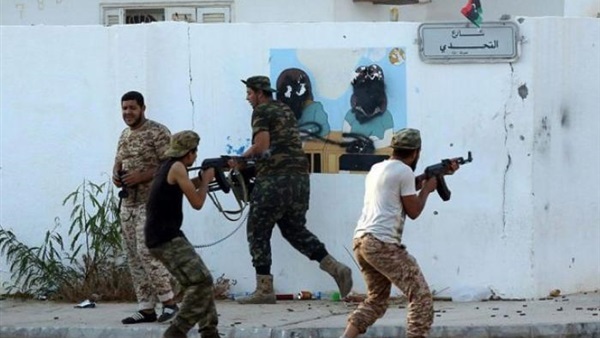 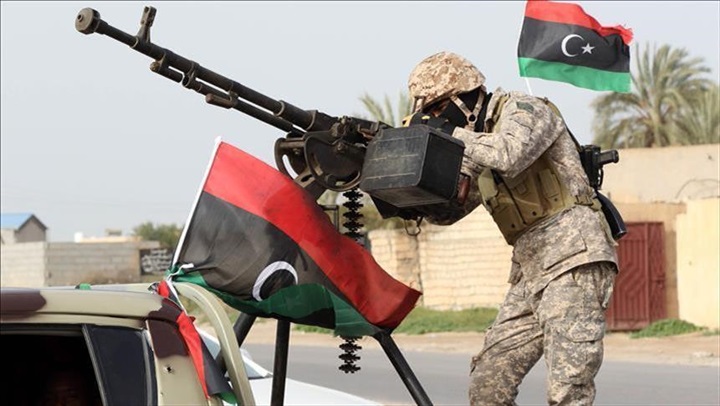 On the evening of September 15, 2019, the Military Information Division of the Libyan Army revealed significant progress in the armed forces units in various axes of Tripoli.

The Media Division through its official page on the social networking site Facebook said that the military units of the Libyan Arab Armed Forces are making great progress in various axes, and that all units and factions control the region.

On the other side, said the infantry brigade said that the National Army forces are making great progress in the axis of the airport road Suani and towards Tawisha.

The brigade said in a statement on Sunday, September 15, 2019, that the army forces are advancing towards new targets, identified by the Western Region Operations Room.

In a press statement, Major General Ahmed al-Mesmari, a spokesman for the Libyan army said, “When the General Command plans a battle like liberation of the capital, it is preparing for all the possibilities and threats, which it may face during its field progress and all axes.” 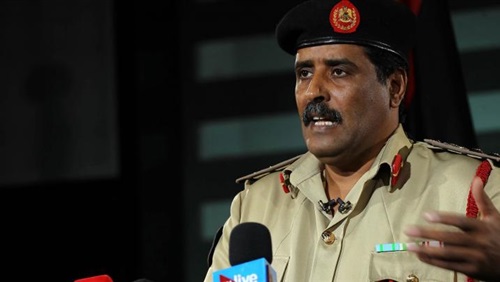 He added that there are no red lines, or areas difficult to penetrate, and it does not recognize those names originally.

Al-Mesmari also said that all reports of the control of armed militias on areas in Libya are groundless, stressing that the military units control the security situation.

Brigadier-General Khalid al-Mahjoub, director of the Media Center for the operations of the Libyan National Army, said, “The forces targeted members of al-Wefaq militia in the Jafra and the Crescent Crescent, at dawn on Friday 13 September 2019.”

Al-Mahjoub said in a statement that the Libyan Air Force targeted sites for drone take-off, especially the Misrata Air College.

It is noteworthy, that the Libyan National Army launched the operation “Flood of Dignity” on April 4 to clear the capital Tripoli of armed groups and armed militias.

The National Army destroyed a number of mechanisms after clashes with terrorist groups, which led to the killing of 10 gunmen in the ranks of Al-Wefaq, Sunday 8 September 2019.

The Military Information Division of the Libyan Army has revealed that the military units have set up several ambushes of militia groups in the axes of the capital, and several military leaders of the Libyan army, led by Major General Fawzi al-Mansouri, commander of the axis Ain Zara announced that the Libyan army was able to achieve extensive advances after the militia's response and heavy losses.