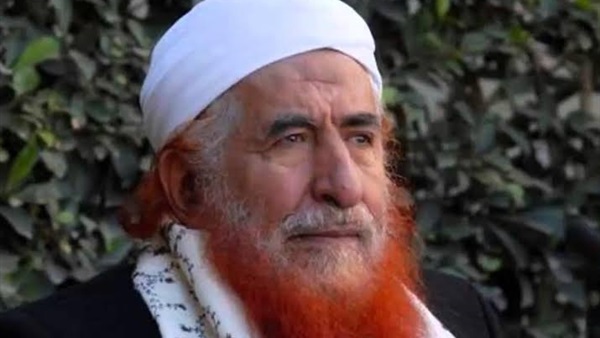 A fatwa, religious edict according to Islamic law, has allowed the fighting against the Southern Transitional Council. The fatwa was issued by the so-called Yemeni Scholars Association, headed by Abdul Majid al-Zindani, who is the leader of the Yemeni Congregation for Reform (Al-Islah), the political arm of the Yemeni Muslim Brotherhood organization.

Al-Zindani was born in the northern province of Ibb in 1942. He began his political career with the Arab nationalist movement. He joined the Faculty of Pharmacy in Egypt in 1960. He spent only two years in Egypt, where he met a number of Yemeni students.

He had contacts with the Muslim Brotherhood members in Egypt. Later he was kicked out of the university and left Egypt.

Consequently, al-Zindani adopted a slogan that says “Islam is the answer” and launched a branch of the Muslim Brotherhood in Yemen. At that time, there was still a conflict between the remnants of Imam Ahmed supporters and the revolutionaries led by army officers,

Al-Zindani has worked hard to promote the Brotherhood's ideology in Yemen. The objective was to establish a strong branch of Hassan El-Banna and Sayyid Qutb in North Yemen prior and South Yemen later.

He co-founded the Islamic Social and Cultural Center in Aden, which is a hub of the Muslim Brotherhood in the former South Yemen.

Al-Zindani served as the General Guide of the Muslim Brotherhood in North Yemen until 1978.

The United States has accused al-Zindani of cooperation with Osama bin Laden and al-Qaeda terrorist organization.

According to a statement from the US Treasury Department, al-Zindani’s involvement with al-Qaeda includes recruiting, purchasing weapons and acting as a spiritual leader for the movement, as well as acting as a contact for Kurdish Iraq’s Ansar al-Islam

Washington requested from the government of former Yemeni president Ali Abdullah Saleh in 2005 to arrest al-Zindani, but the Yemeni government asked the United States to provide evidence against al-Zindani.

Following protests in Yemen against Saleh, Zindani announced on March 1, 2011, his support for the Yemeni youth revolution.

He has strong ties with Yemeni Vice President Ali Mohsen al-Ahmar to keep Brotherhood’s secrets and its relationship with terrorist groups away from trial.