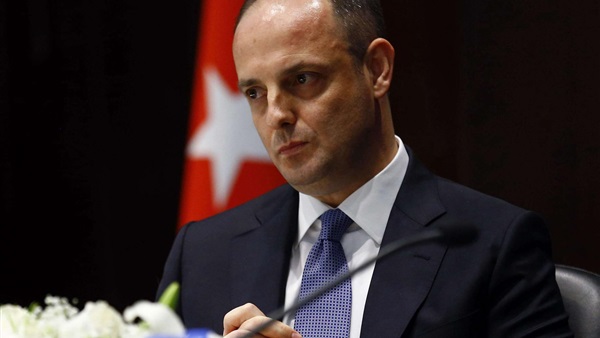 But his sacking over the weekend by President Recep Tayyip Erdogan after a clash over the pace of interest rate cuts drew howls of outrage.

“Removing the central bank’s governor in this manner will deal a big blow to its institutional structure, capacity and independence,” Ibrahim Turhan, a former deputy central bank governor, wrote on Twitter.

The manner of Mr Cetinkaya’s departure means that the new governor, his former deputy Murat Uysal, risks being seen as beholden to the president.

Faik Oztrak, a former senior Treasury official and a member of Turkey’s main opposition party, warned that the central bank had become “a prisoner of the presidential palace”.

The firing of Mr Cetinkaya has deepened the already profound concerns among investors about Mr Erdogan’s dominance over all areas of government policy, including economic management.

Some now fear that, if the new governor faces pressure to aggressively cut rates, Turkey could be headed for a repeat of the currency crisis last summer that wiped 30 per cent off the value of the Turkish lira in 2018, caused inflation to skyrocket and triggered a recession.

Analysts say that this would be a lot more painful a second time round, especially for Turkish corporates that are saddled with foreign currency debt and their lenders.

In Asia trading on Monday, the lira fell as much as 3 per cent to a low of 5.793 per dollar before trimming losses to be 2.2 per cent lower as of the early afternoon in Hong Kong