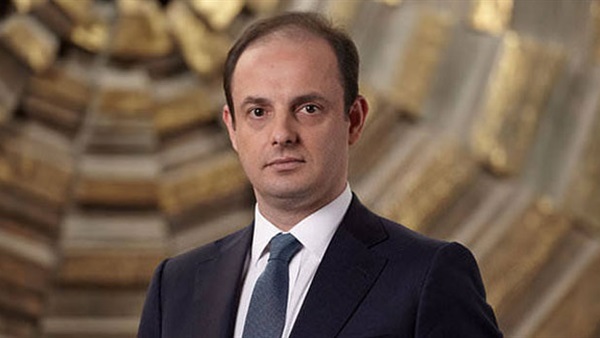 Turkish President Recep Tayyip Erdogan unexpectedly removed Murat Cetinkaya as central bank governor, weeks after he was said to refuse an informal request to resign. The decision to oust him risks a market backlash just as policy makers were expected to start interest-rate cuts.

Tension between Cetinkaya, whose four-year term was due to end in 2020, and economy officials deepened after a monetary authority meeting on June 12, when he kept borrowing costs unchanged, according to people familiar with the matter, who asked not to be identified because they aren’t authorized to speak publicly about the matter, Bloomberg said on Saturday.

Deputy Governor Murat Uysal was named as a replacement, according to a presidential decree in Saturday’s Official Gazette.

A spokesperson for the Treasury and Finance Ministry didn’t answer calls. Text messages and phone calls to officials who work at the president’s office went unanswered.

The shock ouster could reignite investors’ concern about the central bank’s independence, and may derail a rally in the lira that started at the beginning of May.

With the central bank on hold for months, authorities have instead relied on fiscal stimulus to ride out Turkey’s first recession in a decade. Still, industrial production fell for the first time this year in April, which raises the risks of a double-dip recession. The government wants to kick-start growth by lowering interest rates.

The president has chastised the central bank frequently for keeping borrowing costs elevated. Last month, he complained that while the US Federal Reserve is moving closer to lowering interest rates, “the policy rate in my country is 24%, this is unacceptable.”

Erdogan is using the powers granted to his office after last year’s general election, which transformed the political system into an executive presidency.

The first batch of presidential decrees issued under the new rules last July included a change that allowed Erdogan to name central bank governors -- an appointment that previously required the support of the cabinet.

Uysal’s appointment also drew criticism from former central bank officials, who said laws that guarantee the regulator’s independence also make it impossible for the executive branch to remove the governor unless he is involved in prohibited activities, such as holding shares in a commercial lender.

“Removing the central bank’s governor in this manner will deal a big blow to its institutional structure, capacity and independence,” Ibrahim Turhan, a former deputy central bank governor, said on Twitter.