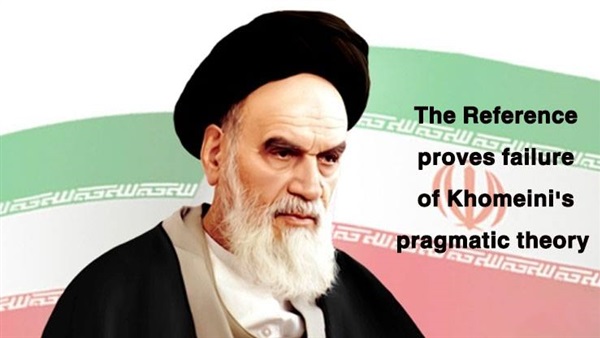 The Shiite political thought is associated with the theory of the imamate, which means limiting power to the people of the Prophet's house. The same theory rejects elections or shura for the choice of the imam or the Muslims' caliph. 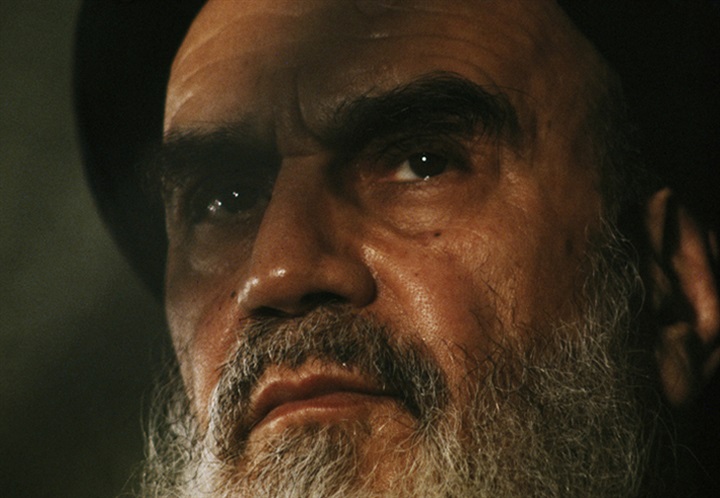 The system of governance in Iran was influenced by the idea of the imamate and the mandate of the jurist, as a result of the control of the Shiite ideology on the reins of government there. Renowned researcher Idriss Mohammed built his thesis on the "theory of the mandate of the jurist in the Shiite ideology and its application in the political system of the Islamic Republic of Iran," at the University of al-Nilin in Sudan.

In the first chapter of his research, Mohamed discusses the emergence of Shiite political thought as well as the development of this thought.

Ismaili Shiites who follow Jaafar Sadiq, Ismail and Mohammed bin Ismail. They believe that the 12 Shi'a imams are the ideological basis on which all other Shiite teams base their thinking.

The Umayyads are credited for the emergence of the imamate theory. They converted the shura system into a hereditary system based on divine will. They believed that God had chosen them to succeed him.

He viewed himself as a certain ruler before God, so the theory of the Imamate is based on "infallibility, text, and appointment."

The Shiite political thought went through two major stages. The first period came from the absence of the twelfth Imam until the establishment of the Safavid state by the end of the 10th century.

Khomeini adopted the theory of the mandate of the jurist to establish the new state following the revolution against the Shah of Iran.

Khomeini introduced philosophical amendments to his previous theory. To influence all segments of society and to beautify the image of his fundamentalist regime, Khomeini adopted in his speech elaborate sentences reflecting the ideas of a modern nature, such as the republic, public freedoms, and the people's right to self-determination.

Khomeini also avoided conventional conflicts and stereotypical disagreements around the idea of the state.

He worked on a different philosophical trend. He wanted to avoid disagreement at the beginning, which was why he took a neutral stance.

This is clearly reflected in his avoidance of the idea of the right of jurists to rule and take over the reins of authority. When he returned to Iran from Paris, Khomeini held a referendum on the constitution and the Islamic Republic as evidence of his respect for popular will as a basis for power.

At the core, Khomeini believes in the rule of Islam. He views this Islam as a constitutional system that is restricted by the conditions of the holy Quran and Sunnah. The Islamic government in his view is the government of divine law.

The Faqih is viewed as someone who is appointed by God and his mandate is absolute. It is not permissible to object to him.