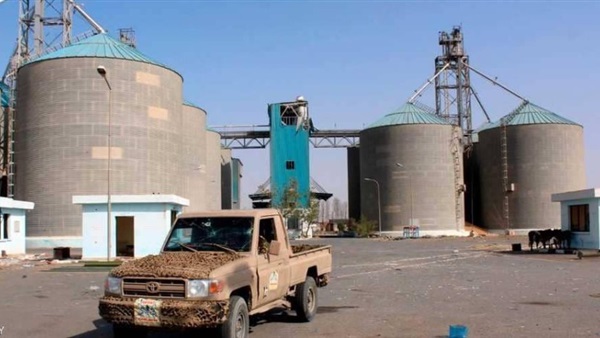 UN Special Envoy to Yemen Martin Griffiths on Monday said the urgency of accessing grain stores trapped in a frontline position in the port city of Hodeidah was increasing as the food was "at risk of rotting", Sky News reported. 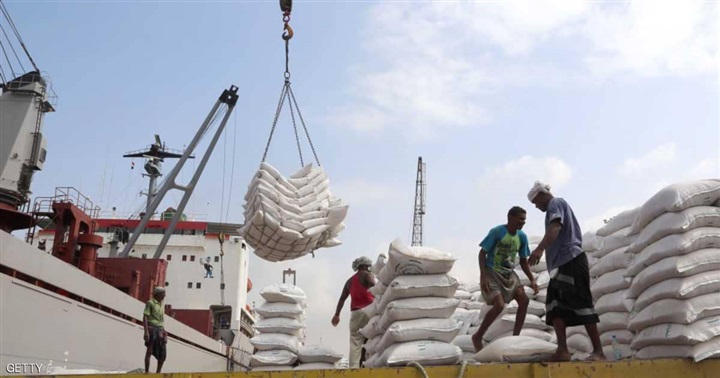 The World Food Programme grain stores at the Red Sea Mills are enough to feed 3.7 million people for a month and have been inaccessible for more than five months, Griffiths said.

Yemen's almost four-year war has killed tens of thousands of people, collapsed the economy and brought millions of people to the brink of famine.

The UN is pushing for the implementation of a ceasefire and troop withdrawal from Hodeidah, the main entry point for most of Yemen's imports, agreed in December in Sweden.

Accessing the 51,000 tonnes of UN wheat and milling equipment at the frontline flashpoint is a key aim of ongoing peace talks.

Yemen's conflict pits the Iran-aligned Houthi movement against a Saudi-backed coalition trying to restore the government of Abd-Rabbu Mansour Hadi after it was ousted from power in Sanaa by the Houthis in 2014.

Negotiations between warring parties last week produced what the UN called a "preliminary compromise" on how to withdraw troops, although the deal has not yet been finally agreed.

Griffiths said he was encouraged by the recent engagement of all sides in talks to find a way of accessing the mills.

"We emphasize that ensuring access to the mills is a shared responsibility among the parties to the conflict in Yemen. With safe, unfettered and sustained access, the United Nations can make this urgently needed food available to people in need," the statement said.

The joint statement between Griffiths and UN aid chief Mark Lowcock said the UN was scaling up its operations to provide food assistance to nearly 12 million people across Yemen struggling to meet their daily food needs.