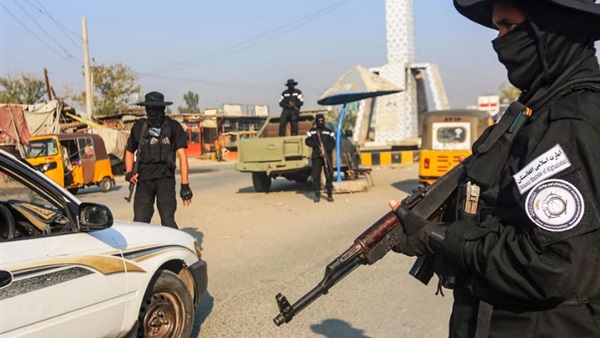 The Taliban regime in Afghanistan has carried out its first public execution since its takeover of the country last year, the latest in a series of landmarks in a return to hardline policies and draconian punishments.

The man executed was identified as Tajmir, a son of Ghulam Sarwar and a resident of Herat province, with the Taliban authorities saying he had been convicted of murder over a stabbing in 2017.

It was personally approved by the Taliban’s supreme leader, Mullah Haibatullah Akhundzada, as well as three of the country’s highest courts, he said, adding that the decision to carry out the punishment was “made very carefully”.

The announcement by the Taliban on Wednesday marks a significant step in the resumption of the group’s rule of Afghanistan along the lines of its hardline ideology and interpretation of Islamic law, or Sharia.

In the days after they overran Afghanistan in 2021 as US and Nato forces pulled out following 20 years of war, the organisation had initially promised to be more moderate and show leniency when it came to women’s and minority rights.

Since then, however, the group has returned to carrying out public lashings across different provinces and imposing a ban on girls’ education beyond the sixth grade (aged 11 or 12).

The man who was executed was accused of killing a man from neighbouring Farah province five years ago.

The family of the victim, named Mustafa, alleged Tajmir murdered him and stole his motorcycle as well as his mobile phone.

It is not known when Tajmir was arrested but authorities said he confessed to the killing.

On 11 November, Supreme Court official Abdul Rahim Rashid said 10 men and nine women were lashed 39 times each in Taloqan city in northeastern Takhar province. The lashings were carried out for various offences including adultery, theft and running away from home.

During their rule in the 1990s, the group sparked worldwide condemnation for carrying out public executions and public lashings for those accused of adultery and theft.