Separatist regions Donetsk and Luhansk to vote on joining Moscow 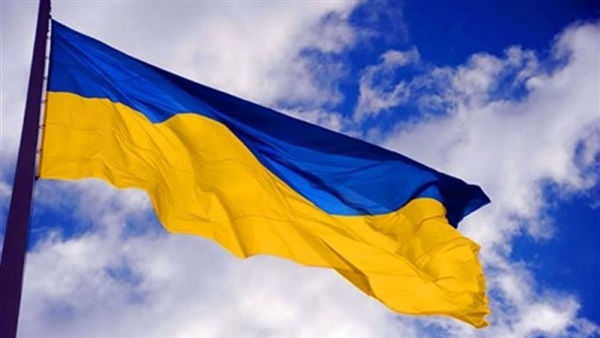 The two separatist regions in eastern Ukraine are to hold referendums on becoming part of Russia next month, according to Kremlin sources (Tom Ball writes).

The Donetsk People’s Republic (DPR) and the Luhansk People’s Republic (LPR) broke away from Ukraine with Russian support in the aftermath of the Maidan revolution in 2014. Russia recognised the DPR and LPR as independent states on February 21 this year, three days before the invasion.

The two republics will vote on whether to join Russia on May 14 and 15, three sources close to President Putin told Meduza, an independent Russian-language news site. There will also be a referendum in Kherson, southern Ukraine, to decide if the occupied region should become independent, the publication reported.

In 2014, both republics recorded support for independence of about 90 per cent, amid allegations of fraud.

The referendums on joining Russia had been due to take place in April, but the date was moved because Russian forces had not made sufficient headway into Ukrainian territory. The sources said that many within the Kremlin were against annexation of the two republics, describing them as depressed regions. However, annexation was a “personal desire” of Putin’s.

President Zelensky has warned Ukrainian citizens in Kherson not to provide Russian occupiers with their personal details, predicting that they would try to hold a staged referendum.

People in the city have repeatedly defied the occupation by raising the Ukrainian flag above the town square and facing down Russian tanks.