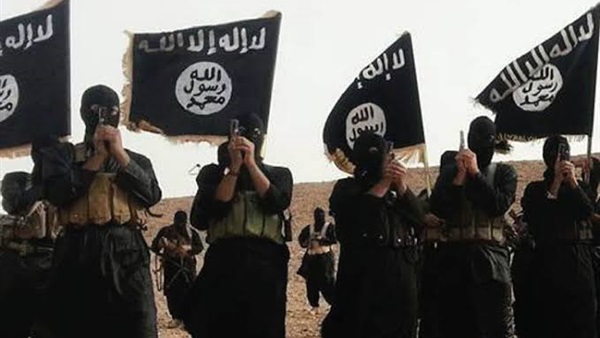 An alleged Islamic State commander has been arrested in Germany after survivors from a Syrian tribe massacred by the group recognised him in Berlin.

The man, identified only as Raed E by the authorities, was arrested and accused of being part of a force that butchered and beheaded members of the Shaitat tribe in the eastern Syrian region of Deir Azzor in 2014. At least 700 people were killed, the vast majority of whom were unarmed civilians.

Raed E is also accused of torturing three people captured during the attack, including ordering a 13-year-old to be suspended from a ceiling with his hands tied behind his back. He is also believed to have handled bribes from Syrians to secure the release of their relatives.

Anwar Bunni, a Syrian lawyer who has been representing victims of war crimes in Syria in trials in Europe, said survivors of the Shaitat tribe who had fled to Germany tracked Raed E and played a key role in his arrest. “They recognised him and sent information to the police,” he said.

A witness to the massacre now based in Berlin told The Times: “We had been chasing him for five years. He came to Germany in 2015 and stayed in Munich and Berlin. I posted about this two years ago so he flew to Turkey to hide but when I stopped talking about it he felt safe and came back to Berlin. I am so glad that he was arrested.”

Investigators in Berlin have not said exactly how and when Raed E reached the German capital. However, his capture highlights concerns that the refugee wave of 2015 included Isis members, as well as Syrian regime members. “Germany is investigating not just regime officials but also Isis members who committed war crimes,” added Bunni. “There are many who fled to Europe over the years.”

Raed E is charged with membership in a foreign terrorist organisation, crimes against humanity, war crimes and bodily harm.