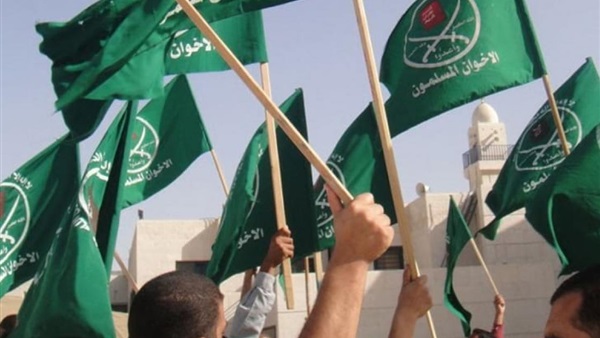 The international organization of the Muslim Brotherhood was able to build a network of important organizations in the United States.

It uses these organizations to achieve its goals in the region.

This highlights the dangers posed by the branch of the Brotherhood in Washington.

The Brotherhood takes advantage of the various events that occur on the American and international scenes to serve its own agenda.

Islamophobia and ethnic persecution remain the most prominent files that the Brotherhood employs to achieve its strategy.

The killing of American citizen, George Floyd, offers a case in point.

This incident gave an opportunity for the Brotherhood to gain more presence among black Americans.

Floyd was killed on May 25, 2020 by police during a violent detention procedure.

On January 15, 2022, the Muslim Brotherhood focused on Martin Luther King Day to address black Americans and incite them against right-wing politicians.

The Council on American-Islamic Relations, widely known as CAIR, monitored the unsympathetic tweets of Martin Luther King, a campaigner for the rights of black Americans between 1929 and 1968.

The council's website chose Arizona Senator Wendy Rogers' tweets as an example in this regard.

It called for the intervention of responsible government institutions to exclude anti-Africans and anti-Islam politicians.

In doing this, the council tried to shed light on incidents of ideological rejection in the country, describing them as a threat to Muslims and people of different religions in the US.