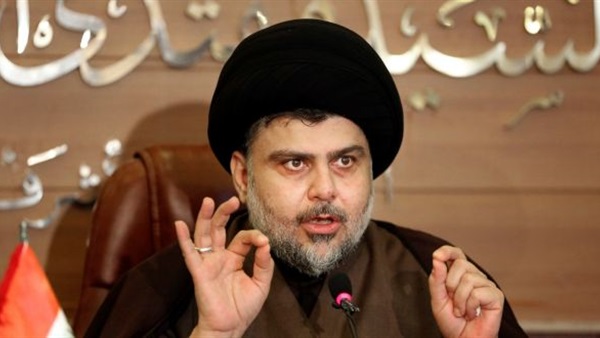 The subversive arms of the Iranian regime are still imposing their dictates on the political process inside Iraq.

This is manifested in the latest rejection by the Shiite Popular Mobilization factions loyal to Tehran to acknowledge the defeat they suffered during the legislative elections that took place last year.

According to the results of the last round of elections, it is assumed that a majority government will be formed in Baghdad.

This government will be dominated by the Sadrist Movement, whose leader, Muqtada al-Sadr, announced the movement would change the political norms prevailing in Iraq since the US occupation of 2003.

The movement, he added, form a majority government away from sectarian quotas, which implies the exclusion of state factions linked to the Iranian Revolutionary Guards militia.

Those state militias practiced all types of intimidation against parties to the political process in Iraq during the last period.

They wanted to force these parties to acquiesce to their plans.

General Ismail Qaani, commander of the Quds Force of the Iranian Revolutionary Guard, visited the headquarters of Sadr in southern Iraq to ​​pressure him into accepting militias loyal to Tehran.

In the new Iraqi government, especially the sovereign ministries, Iran will ensure that it maintains its hegemony over the security services inside Iraq.

Qaani arrived earlier in Baghdad, after his visit to the Iraqi city of Najaf where media reports stated that he held a meeting with the leaders of the coordination framework in the Iraqi capital to discuss the formation of an alliance that includes all Shiite political parties, as well as the file of forming a new government.

The coordination framework includes the political factions linked to the militias which object to the election results and want to change them by force.