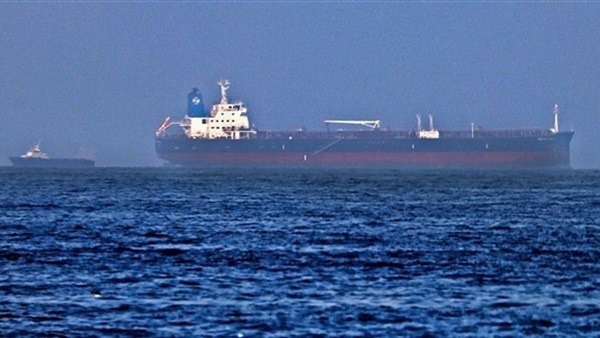 The Royal Navy’s maritime information service has received reports of an attack on a vessel near Yemen’s port of Ras Isa and an investigation was being conducted.

In an advisory issued at 2150 GMT on Sunday, the United Kingdom Maritime Trade Operations (UKMTO) – part of Britain’s Royal Navy – advised mariners to exercise extreme caution in the area.

It put the vessel’s position at approximately 23 nautical miles west of Ras Isa oil terminal on the Red Sea.

Saudi Arabia is leading a military coalition that has been battling the Houthis for more than six years.

The alliance has accused the movement of attacking shipping in the Red Sea, one of the world’s busiest maritime lanes leading up to the Suez Canal.