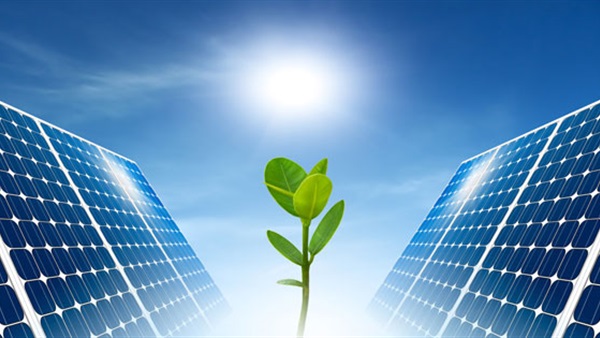 As well a engaging in a string of worthwhile political talks, Kazakh President Kassym-Jomart Tokayev used his time in Brussels on 25 and 26 November to review offers from European manufacturers keen to showcase their green energy projects to their guest. German-Swedish group Svevind's chairman Wolfgang Kropp successfully sealed a framework agreement for the production of green hydrogen from 2030 in the strategic western area of Mangystau Province by the Caspian Sea. The contract was won with the help of Jean-Luc Maurange, managing director of the Belgian engineering group John Cockerill present at the signing of the agreement, and from the state investment firm Kazakh Invest. Meanwhile, other European firms, such as TotalEnergies, have been nurturing their Kazakh networks to be ready to pounce on any future energy opportunities.

This political impetus has led to two pre-contracts for Svevind's colossal energy production project. The first was signed in June with Kazakh Invest chairman Meirzhan Yusupov, and the second in July, by the then Mangystau governor Serikbay Trumov, who has since been replaced by former energy minister Nurlan Nugayev.

Svevind plans to build 45GW of wind and solar power, the equivalent of the combined output of nearly 40 nuclear reactors, in the region. From a commercial point of view, the goal of power production on this scale is to export energy to Europe and Asia.

TotalEnergies not to be outdone

Kazakhstan also presents good opportunities for TotalEnergies, which has a strong network of local connections. The French oil and gas giant partly operates the vast Caspian Sea oilfields of Kashagan and Dung. Attesting to their good relations, Arnaud Breuillac, adviser to the French group's CEO, and Nicolas Terraz, chief exploration and production officer, paid President Tokayev a visit on 28 October.

On the same day, a memorandum of understanding was signed between Total Eren, a TotalEnergies subsidiary that operates two photovoltaic solar power plants in Kazakhstan, and the state-owned oil and gas company KazMunayGas. The Kazakh ministry of energy and the sovereign wealth fund Samruk-Kazyna both gave their support for TotalEnergies in this new wind farm project. Almassadam Satkaliyev took over the helm of the sovereign wealth fund in March after years of management under the influential Akhmetzhan Yessimov.

The Kazakh president's Brussels trip also provided an opportunity to patch up relations with the European Union through discussions both with the European Council president Charles Michel and European Commission president Ursula von der Leyen, as well as with his hosts, Belgium's King Philippe and prime minister Alexander De Croo. Aside from these official encounters, his delegation joined a round table attended by the Kazakh foreign minister Mukhtar Tleuberdi and investment chief Yusupov alongside two dozen Belgian executives representing an array of companies, including renewable energy producer BREG, building materials manufacturer Soudal and the Luxembourg satellite telecommunications provider SES.