‘My town is in ruins and my friends are all dead. My only hope is to reach the EU’ 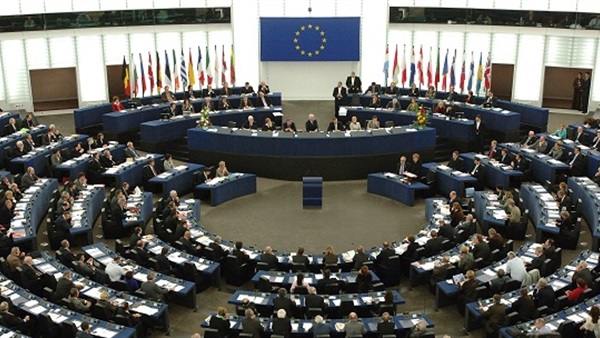 A shopping centre in Minsk is an unlikely launchpad for an international crisis.

Yet every day for weeks, clusters of people carrying heavy rucksacks have gathered at the same spot in the Belarusian capital in plummeting temperatures preparing for journeys to the European Union’s eastern borders. Many are fleeing poverty or conflict in the Middle East, Asia or Africa.

Osho, a 27-year-old ethnic Kurd from Iraq, said he was hoping to build a new life with his wife, Soz, 26, in Germany. Jalawla, their hometown, witnessed heavy fighting between Kurdish forces and Islamic State.

“My town has been destroyed by terrorists and my friends there are all dead,” Osho said. Soz, who wants to become an engineer, said: “We can’t go back and we can’t stay in Minsk. We have no other choice but to cross the border.”

On Friday, outside the Galleria shopping centre, there were groups of Belarusian men in plain clothes who appeared to be responsible for organising transport to the border.

Osho and Soz had already made one unsuccessful attempt to reach the EU. After reaching the Polish border, men in uniform who they believed to be Belarusian police officers put them on a bus that took them and other migrants to the border with Lithuania. It was unclear why.

“When we were at the border, we didn’t have enough food and water, It was very cold there. I felt sorry for the children. I saw an eight-month-old child there,” Soz said.

At least eight migrants have died at the border in the thick forest. Some say they have been assaulted by both Belarusian and Polish border guards. Belarusian security forces have also been accused of firing over the heads of migrants to drive them back towards the volatile border zone when they tried to return to Minsk.

“I know what’s going on at the border. I’m afraid, but this won’t stop me,” said Aka, an ethnic Kurd in his mid-twenties who had paid $3,000 for visas and flights. “It’s Europe or death.”

Aid groups have warned of a growing humanitarian crisis, with temperatures predicted to fall to -4C this week. Many are staying in hotels, but others have been spending nights in tents in parks in Minsk before attempting to reach the EU.

A shop assistant at an H&M store in the shopping centre in Minsk said migrants had been coming in to buy warm clothes. She said they were polite but she was angered by scenes of people trying to break down the fence on the Polish border.

“I feel sorry for them but when they try to destroy everything with sticks and to cross the border illegally, this sparks a negative attitude. I don’t know what is happening in their countries, or what they are fleeing from, but they behave like savages [at the border].”

An Afghan citizen told Reuters last week that Belarusian border guards had given migrants bolt-cutters and forced them to cut through the razor-wire fence on the Polish border.

Lukashenko’s regime has been attempting to blame the EU for the crisis, while expressing what critics say is mock concern for the migrants. This week, appeals for food and warm clothing were sent to private companies, while state employees were also encouraged to donate. Many locals are sceptical.

“I’m not against helping at all, but they were driven here and now, as always, it is the people who are being forced to pick up the pieces,” a schoolteacher told the Zerkalo opposition website.