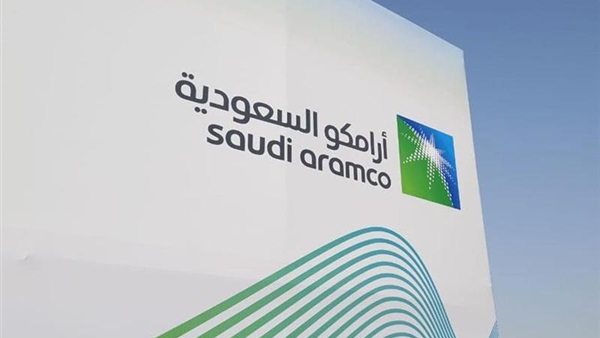 Aramco’s net profit rose to 95.47 billion riyals ($25.46 billion) for the quarter ending June 30, from 24.62 billion riyals a year earlier. Analysts had expected a net profit of $23.2 billion, according to the mean estimate from five analysts.

Exxon Mobil last month said its net income for the second quarter came in at $4.69 billion, in contrast to a loss of $1.08 billion a year ago. Royal Dutch Shell reported its highest quarterly profit in more than two years, with adjusted earnings at $5.53 billion, compared with earnings of $638 million a year earlier.

Oil prices, helped by output cuts made by the Organization of the Petroleum Exporting Countries and their allies, a group known as OPEC Plus, settled at $70.70 a barrel on Friday and have gained over 35 percent since the start of the year.

“Our second-quarter results reflect a strong rebound in worldwide energy demand and we are heading into the second half of 2021 more resilient and more flexible, as the global recovery gains momentum,” Aramco’s chief executive, Amin Nasser, said in a statement.

Aramco declared a dividend of $18.8 billion in the second quarter, in line with its own target, which will be paid in the third quarter.

Aramco’s capital expenditure was $7.5 billion in the second quarter, an increase of 20 percent from a year earlier.