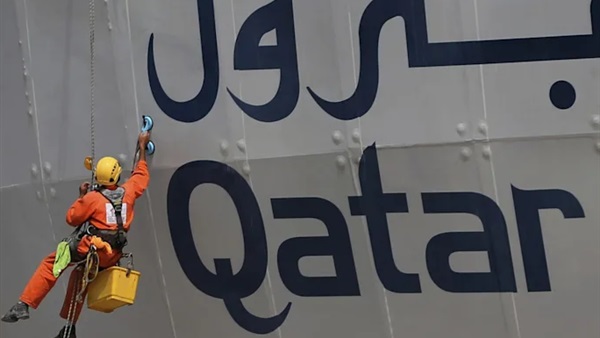 “We are looking into the allegations,” a State Department spokesman told the Washington Examiner earlier this month, adding that “Qatar and the United States have a robust strategic, security, and counterterrorism partnership. Qatar is one of the United States's closest military allies in the region. U.S.-Qatar military and security cooperation contributes to the safety and stability of the region.”

Rivlin furnished the White House with intelligence regarding “recent funding that Qatar provided to Iran’s Islamic Revolutionary Guard Corps,” the Times of Israel reported, citing an Israel diplomatic official speaking on the condition of anonymity. The person also added that the information alarmed the U.S. officials at the meeting.

The Washington Examiner contacted multiple Israeli government ministries, including the foreign ministry, that all remained quiet on the issue. Israeli governments, as a general rule, summarily dismiss false news reports. The lack of a denial suggests that the intelligence is serious and was indeed forwarded to the Biden administration.

The Persian language service of the U.S.-operated Voice of America news organization confirmed via a second source that Israel submitted intelligence to Biden about Qatar’s financing of the IRGC.

The Quds Force, a branch of the IRGC largely responsible for terrorist operations outside Iran, has killed over 600 American military personnel in the Middle East.

Its leader, Qasem Soleimani, was killed by a U.S. drone strike in Iraq in January 2020. Esmail Qaani was appointed to lead the organization following Soleimani's death.

The Washington Examiner asked for comment from Qatar’s foreign ministry and its embassies in Washington and Berlin.

Rivlin’s White House meeting coincided with a U.S. Army statement, reported by Stars and Stripes, that “the U.S. has closed sprawling bases in Qatar that once stored warehouses full of weaponry and transferred the remaining supplies to Jordan, in a move that analysts say positions Washington to deal better with Iran and reflects the military’s changing priorities in the region.”

The tiny monarchy of Qatar, rich from natural gas and oil, has been embroiled in allegations that it has financed a wide range of Sunni and Shia terrorist states and movements, including Hezbollah in Lebanon and the Islamic State.

The fresh allegations from Rivlin may create new tensions between Qatar and the U.S., which has nearly 10,000 military personnel stationed at the Gulf state’s al Udeid Air Base.

The Biden administration is once again confronted with a crisis with Qatar because the monarchy ruled by Emir Sheikh Tamim bin Hamad al Thani has been repeatedly alleged to finance Islamic-animated terrorist movements that seek to kill Americans.

Qatar’s status as an alleged leading state sponsor of international terrorism might also complicate its role in hosting the World Cup in 2022.