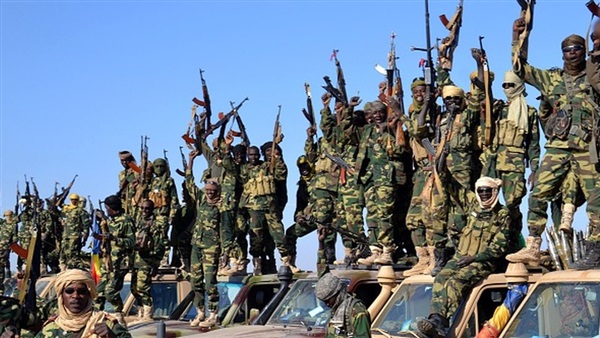 Boko Haram works to keep Nigeria's Christians living under fear all the time.

The group pursues the same policy, even after the killing of its commander, Abubakar Shekau, in June this year in battles with militants affiliated to ISIS.

Shekau had an anti-Christian approach.

This was manifest in his kidnap of more than 200 Christian schoolgirls in April 2014.

Later on, he said the kidnapped girls had converted to Islam. Shekau also claimed that he is waging war against Christianity.

This prompted the Nigerian government and authorities to close Christian schools.

On July 13, Father Elia Juma Wada was liberated from Maiduguri, the capital of Borno State in northeastern Nigeria.

The man was taken hostage by Boko Haram on June 28.

On July 5, Boko Haram terrorists kidnapped 140 pupils from Bethel School, a boarding school affiliated with one of the Christian denominations in the country.

As a result, the authorities in Nigeria ordered the closure of Christian schools in the region, describing them as 'at risk'.

In late June, a Nigerian priest warned that religious persecution in his homeland was a 'ticking bomb waiting to explode'.

He added that the killing of Boko Haram leader Abubakar Shekau could exacerbate the situation.

Among the many attendees at the International Religious Freedom Summit was Father Joseph Bator Fidelis who leads the Center for Human Resource and Skill Acquisition for Trauma Care for people displaced by Boko Haram in northeastern Nigeria.

He told the American newspaper, Christian Post, in early 2020, that the situation in Nigeria had become even worse.