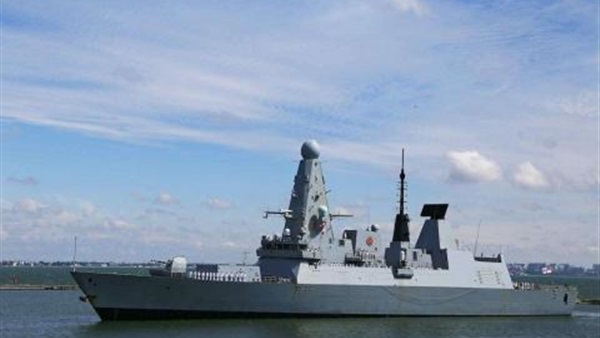 Russia accused Britain and the United States on Friday of trying to incite conflict in the Black Sea and said it would defend its borders using all possible means, including military force.

Deputy Foreign Minister Sergei Ryabkov was speaking a day after Moscow warned Britain it would bomb British naval vessels in the Black Sea if what it called provocative actions by the British navy were repeated off the coast of Russia-annexed Crimea.

Russian news agency RIA quoted Ryabkov as saying Washington and London were sowing strife in the region by failing to accept Crimea as a part of Russia.

Russia considers the peninsula part of its territory. It annexed Crimea in 2014, but it is internationally recognized as part of Ukraine.

“Washington and London are denying reality... they are trying to provoke conflict,” he said. “These are Russian territorial waters, this is our border. I can confirm that we will defend it with all possible means, including military.”

Russia said on Wednesday it had fired warning shots and dropped bombs in the path of a British warship to chase it out of Black Sea waters off the coast of Crimea.

Britain rejected Russia’s account of the incident. It said it believed any shots fired were a pre-announced Russian “gunnery exercise”, and that no bombs had been dropped.

It confirmed a British destroyer, HMS Defender, had sailed through what it described as waters belonging to Ukraine.

Russia’s Defense Ministry said separately on Friday that it was beginning joint navy and air force exercises in the eastern Mediterranean, where Moscow operates an air base on Syria’s coast.