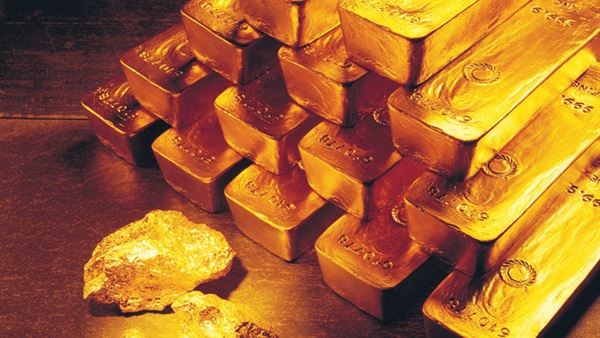 All the agreements are related to gold mining except one for copper, the agency quoted Minister of Minerals Mohamed Bashir Abdalla as saying.

All concession areas are located in the Red Sea State, the West Kordofan state and the Northern State.

Although there are no official figures, annual gold production in Sudan is estimated at tons. However, Sudan has been complaining of widespread gold smuggling.

He further noted that certain procedures were taken to limit the illicit activity and to benefit from gold revenues.

Gold sales from March to May reached $36,295,970, the minister said during the concession agreements ceremony.

He pledged to encourage modern mining and investment, saying that gold production is the top economic activity and would bring in foreign currency to the country.

He further pledged to simplify the investment procedures, to support gold manufacturing, to amend relevant legislations and tackle other steps that would encourage investment and investors.

For his part, Ibrahim called for expanding the production of minerals and related industries and attracting more investment companies in this field.