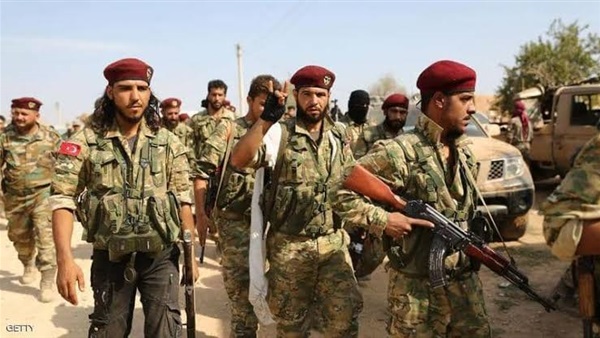 The noose is tightening around foreign forces and mercenaries in Libya.

The clock of the United Nations has also begun ticking quickly in a countdown on the road to starting the official evacuation of these mercenaries and forces from the North African country as soon as possible.

The position of the United Nations Security Council and the insistence of the European and African unions along with the Arab League became consistent with the response of the American ambassador to the United nations.

The need to expedite the termination of foreign military presence in Libyan territory cannot be more urgent.

The international noose around foreign terrorists in Libya intensified. The response of the US representative to the United Nations, Linda Thomas-Greenfield, was in line with the position of the Security Council and the insistence of the European Union, the African Union and the Arab League on the need to expedite the termination of foreign military presence in Libya.

This applies to regular forces and foreign mercenaries. Greenfield called for all foreign parties involved in the Libyan conflict to stop their military intervention and start the immediate withdrawal of their troops.

She stressed that the continued presence of foreign mercenaries in Libya would be unacceptable and called on those foreign forces to leave Libya immediately.

During his briefing to the UN Security Council, UN envoy to Libya, Jan Kubis, stressed that the continued use, presence and activities of thousands of mercenaries, foreign terrorists and armed groups in Libya constitute a major threat, not only to the security of Libya, but to the region as a whole.