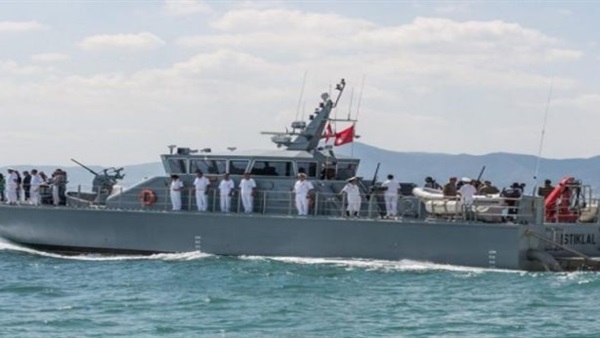 The Tunisian navy and coastguards rescued 54 migrants Friday on a boat heading to Europe that was about to sink in Mediterranean waters, the defense ministry said.

The migrants, aged between 15 and 40 and almost all men, left from neighboring Libya late Thursday.

But their boat began to founder in waters off the southern Tunisian port of Ben Guerdane, the defense ministry said in a statement.

The migrants -- who include citizens of multiple nationalities, many from sub-Saharan African countries -- were taken to Ben Guerdane, before heading to a detention center.

At least 700 people have died trying to cross the central Mediterranean this year, up until May 17, the UN's refugee agency UNHCR said, AFP reported.

Numbers leaving Libya have also increased significantly, with 11,000 departures from January to April 2021, over 70 percent more than in the same period last year, according to UNHCR.