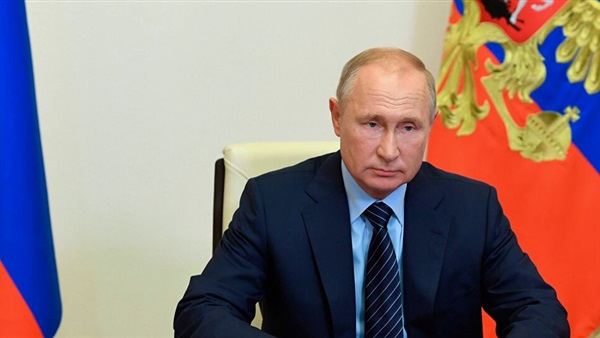 President Vladimir Putin has signed a law withdrawing Russia from the Open Skies treaty, an arms control pact with the United States that permitted unarmed surveillance flights over military facilities in both countries.

The law went into effect upon publication by the Kremlin on Monday.

The Kremlin leader himself had ordered the withdrawal from Open Skies. The military observation flights were seen as key to building confidence between Russia and the West after the Cold War.

The decision to abandon the pact was mutual. The administration of former US president Donald Trump announced a year ago that the US would withdraw from Open Skies, alleging Russia had violated its terms. The Biden administration decided in May to stick to that decision.

Russia blamed the United States for the end of the agreement.

Last week, Russia's upper house of parliament voted to scrap the treaty. Putin's signature was the last legal act to withdraw from the deal, signed in Helsinki on March 24, 1992. It has been in force since 2002.

The topic is now expected to be off the table at Putin's summit with US President Joe Biden on June 16 in Geneva.

Only one key arms control agreement remains between the United States and Russia: the New START nuclear disarmament treaty. Shortly before it was set to expire in February, Biden and Putin had agreed on an extension. The New START treaty limits the nuclear arsenals of both countries to 800 delivery systems and 1,550 ready-to-use nuclear warheads.