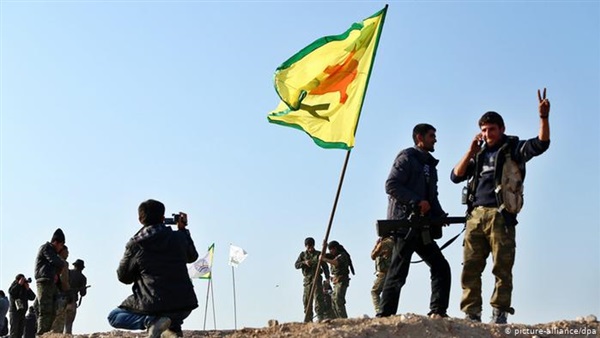 Kurdish authorities in northeastern Syria said Friday they would hand Dutch nationals linked to ISIS to country representatives for repatriation.

The department of foreign relations at the Kurdish administration said the "handover of ISIS citizens to Dutch authorities," will take place on Saturday at 0800 GMT at their Qamishli headquarters.

It did not provide additional details, but top Syrian Kurdish foreign affairs official Abdel Karim Omar told AFP that those transferred would not include any ISIS militants.

Since the fall of the extremist group’s self-styled "caliphate" in March 2019, Syria's Kurds have repeatedly urged the international community to repatriate foreign nationals held in northeast Syria.

These calls have largely fallen on deaf ears with only a handful, mostly children, allowed to return so far.

In 2019, Kurdish authorities handed over two Dutch orphans for repatriation.