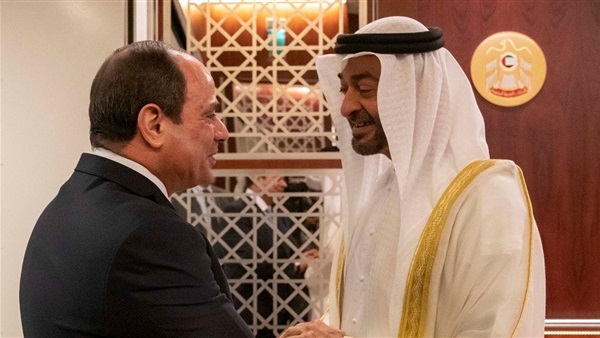 Sheikh Mohamed hailed the Egyptian efforts that led to the ceasefire in the Gaza Strip and the important humanitarian role that Sisi played to end the bloodshed of innocent civilians.

He also expressed the UAE's support for Egyptian efforts aimed at achieving security and stability in the region.

He further said that the UAE is ready to work with all parties to maintain the ceasefire and explore new paths to reduce escalation and achieve peace.