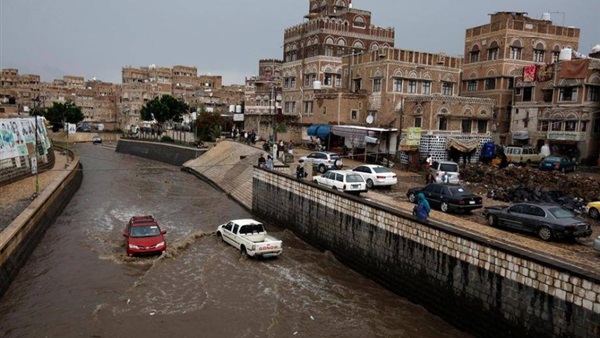 Fatalities were reported in the provinces of Sanaa, Ibb, Shabwa and Hodeida, where it began raining late last month, the officials said.

They spoke on condition of anonymity because they were not authorized to brief the media, The Associated Press reported.

Heavy rains also pelted the provinces of Aden, Taiz and Hadramout, where flooding damaged houses and vehicles, they said. Rescuers managed to save some residents trapped in their cars.