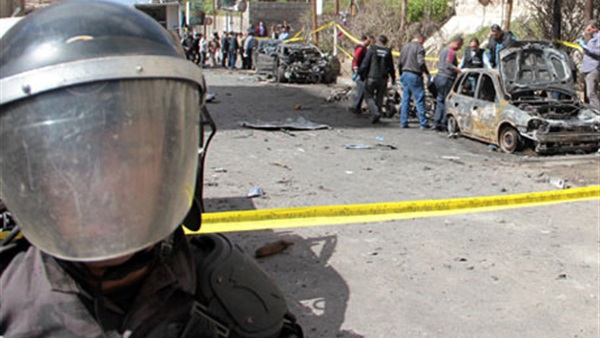 The US has increased sanctions against Harakat Sawa’d Misr terrorist group (HASM) by designating the group as a Foreign Terrorist Organization (FTO) under section 219 of the Immigration and Nationality Act (INA), a statement by the State Department read on Thursday.

HASM was previously designated as a Specially Designated Global Terrorist (SDGT) pursuant to Executive Order (E.O.) 13224 in January 2018 "for posing a significant risk of committing acts of terrorism."

The US State Department also announced that it has named Yahya Al-Sayyid Ibrahim Musa and Alaa Ali Ali Mohammed Al-Samahi as Specially Designated Global Terrorists "for being the leaders of HASM."

These designations seek to deny HASM and its leadership the resources to plan and carry out terrorist attacks," the statement read.

As a designated FTO, it is a federal crime to knowingly provide, or attempt or conspire to provide, material support or resources to HASM, the statement concluded.

Musa and Al-Samahi, who are reportedly in Turkey, are accused of being the masterminds and leaders of HASM.

Musa was sentenced to death in absentia in Egypt by the Criminal Court in July 2017 for the assassination of Prosecutor General Hisham Barakat in 2015.

HASM has claimed responsibility for several terrorist attacks in Egypt that have killed dozens of police and army personnel.

The Egyptian court of urgent matters designated the group a terrorist organisation, banning its activity in the country in February 2017.

The Egyptian government has linked HASM with the Muslim Brotherhood group, which was banned and designated a terrorist organisation in Egypt, late 2013.

The ISIL Sinai or Islamic State in Sinai has claimed responsibility for most of the terrorist attacks in North Sinai since 2013 against security and army personnel as well as civilians.