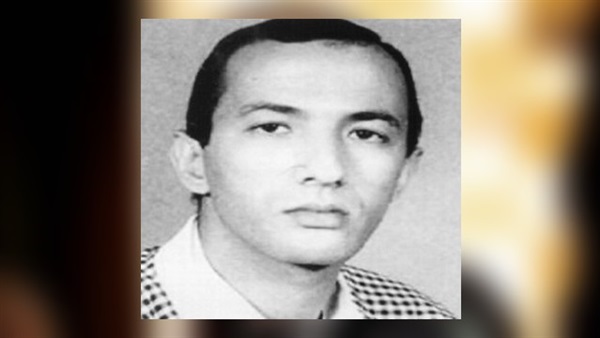 Adel is the key figure in a small group of al-Qaeda leaders believed to be under house arrest in Iran. The others include Sulaiman abu Ghaith, a Kuwaiti, and Saad bin Laden, a son of al-Qaeda's emir.

U.S. intelligence officials said the group was detained when crossing into Iran from Afghanistan after the Sept. 11, 2001, attacks to avoid capture by U.S. forces. The Iranian government has never publicly acknowledged their presence, leading to much speculation about what restrictions they face and whether they can communicate with al-Qaeda operatives outside the country.

"The question is, what does house arrest mean in the Iranian context?" said Michael Scheuer, a former CIA analyst who led the agency's unit dedicated to tracking Osama bin Laden.

Scheuer and other analysts said it was likely that Adel and the others were being held by the Iranian government as a bargaining chip as well as a deterrent in its strained dealings with the U.S. government. Some U.S. officials worry that Iran could release the group or loosen their restrictions if the Bush administration presses too hard on other diplomatic disputes.

"They're a guarantee against bad behavior," Scheuer said.

The U.S. government has posted a $5 million reward for information leading to Adel's capture. He has been indicted for his role in the 1998 bombings of the U.S. embassies in Kenya and Tanzania, which killed more than 200 people. Al-Qaeda later claimed responsibility for the attacks.

Also known as Mohammad Ibrahim al-Makkawi, Adel is believed to be about 44 years old and is a veteran of the Egyptian military. He traveled to Afghanistan in the 1980s to fight Soviet forces.

He was valued for his military skills and became a key player in al-Qaeda's inner circle. But he often had bitter disagreements over strategy with bin Laden and his chief deputy, Ayman al-Zawahiri.

"He clashed with them," said Osama Rushdi, an Egyptian political exile who worked alongside them in Afghanistan and Pakistan more than 15 years ago. "They didn't respect him as a military man and he didn't respect civilians."

Several letters and Internet statements have been released since 2002 bearing Adel's name or aliases, leading analysts to believe that he maintains contact with al-Qaeda leaders in the region. Some U.S. intelligence officials think he may have played a direct role in organizing attacks in Saudi Arabia and elsewhere.

One of the few clues to his whereabouts came in February, when an Egyptian relative of Adel's gave an interview to the London-based Arabic newspaper Asharq Al-Awsat, saying that Adel and other members of his family were in the custody of the Iranian Revolutionary Guards in Tehran.