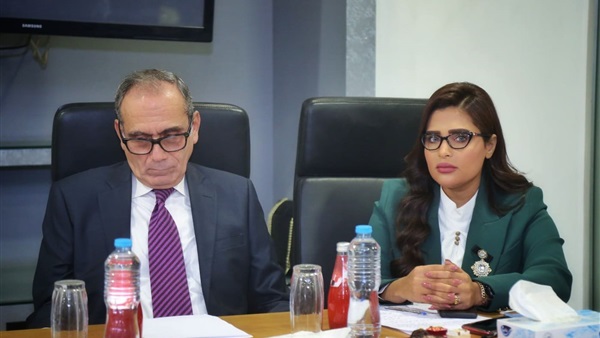 Dalia Abdelrehim, executive editor of Bawaba News, said that the Egyptian administration is wise and knows how to deal in foreign policy.